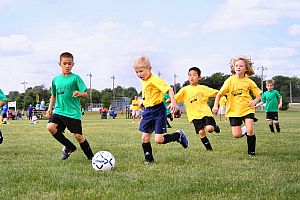 On the one hand, public health officials are worried about a broad decline in team sport participation among children. According to a recent survey, the number of kids between the ages of 6 and 17 who play organised basketball and football, fell about 4% between 2008 and 2012.

And on the other hand, healthcare professionals are also worried about many children, who do play organised team sports. They see signs that young athletes may be taking their sports over seriously – training and playing too much. There are many statistics and anecdotes that seem to point in this direction:

What’s more alarming to physicians than the number of youth sports injuries is the nature of those injuries. A troubling new pattern seems to be emerging. Sprains, strains, fractures and concussions that have traditionally been common among young athletes and 50% to 60% of them are related to overuse. Children and teenagers may be especially susceptible to these kinds of injuries as their musculoskeletal system is still growing.

Unsurprisingly, each sport has its own risk profile when it comes to overuse injuries. For instance, overuse injuries of the shin and knees are most common to runners. Baseball and softball players often have elbow and shoulder injuries. Cheerleaders, skaters and dancers are prone to ankle injuries. Gymnasts frequently encounter wrist injuries as a result of the extreme demands their sport places on this particular part of the body.

In addition, doctors say they tend to these types of overuse injuries more often in children who play one sport year-round or play over multiple consecutive seasons without taking a break rather than in those who participate in a variety of athletic activities. Recent research found serious overuse injuries are 2.3 times more common in young, single-sport athletes than they are in more well-rounded athletes, even after accounting for the number of hours committed.

There may be several reasons for the apparent trend in overuse injuries. Experts believe that there’s growing pressure among athletes to specialise in one sport. They believe that youth training programs and competition schedules are simply becoming more demanding. At the same time, it’s likely that many managers and coaches at this level (not to mention parents) don’t fully understand the risks. They also don’t work with their young athletes to build healthy training and injury prevention habits. It’s not uncommon for children to return to practice before their injuries are completely healed.

So what’s the best advice for the parents of a talented (or even just enthusiastic) young athlete? 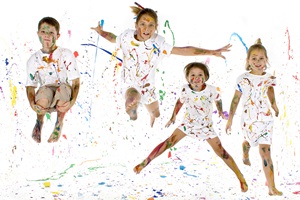 How To Get Your Kids Up And Moving 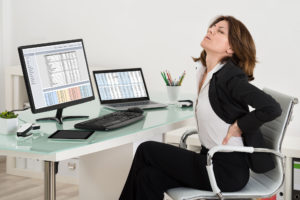 Alcohol, Tobacco and Back Pain

Want to be pain free? 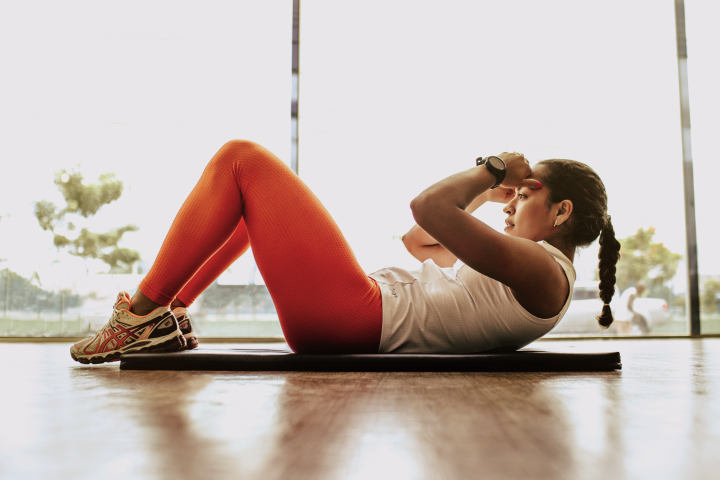 “The Doctor of the future will give no medicine, but will interest his/her patients in the care of the human frame, in proper diet, and in the